Whiskey is a type of distilled alcoholic beverage made from fermented grain mash. Different grains are used for different varieties, including barley, malted barley, rye, malted rye, wheat and corn. It is one of the world's most popular drinks and accounts for approximately 35% of all alcohol consumed in the United States. When you buy whiskey online, you can find varieties from all over the world including Japanese, Canadian and American whiskeys. 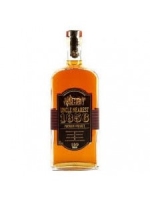 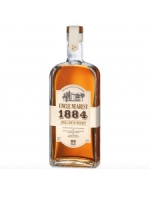 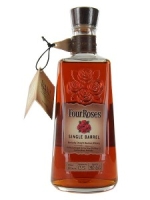 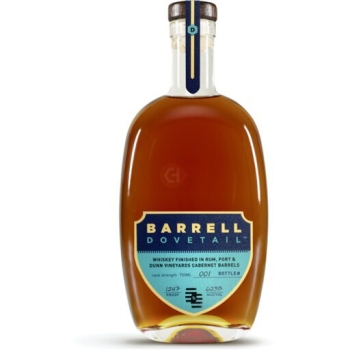 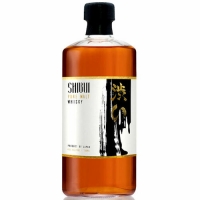 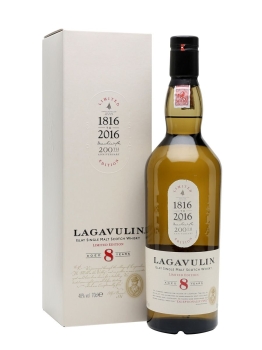 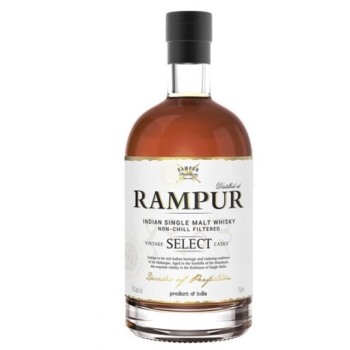 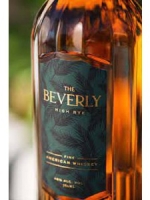 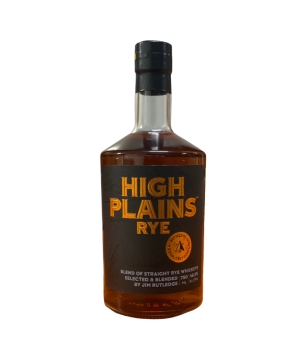 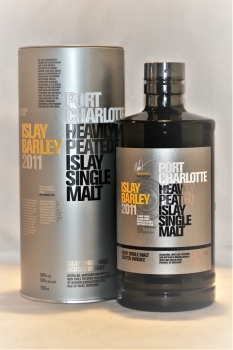