Vodka is one of the most popular hard liquors in the world. Vodka brands are usually distilled from fermented substances such as grains, potatoes, or sometimes fruits. Vodka's neutral flavor makes it a favorite for mixed drinks that call for alcohol. In fact, vodka is often referred to as "white whiskey." Vodka is also associated with Russian culture because vodka was first made by distilling and purifying water which they believed kept them safe from illness. Vodka can range in concentrations of alcohol from 35% all the way up to 85%, depending on how it was distilled. However the standard for Vodka is 40% - 50%. Vodkas are supposed to be tasteless but many brands add in extra flavoring and sweetness in order to stand out from the crowd. Vodka can be distilled multiple times, which is why Vodka usually has a higher volume of alcohol than other liquors. Vodkas are also commonly flavored with orange, cranberry, or grapefruit for example. 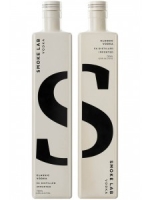 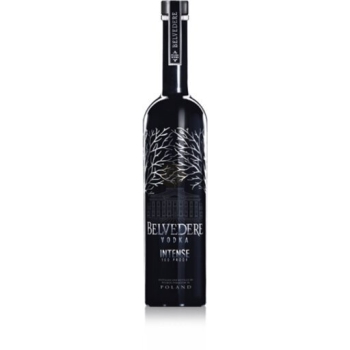 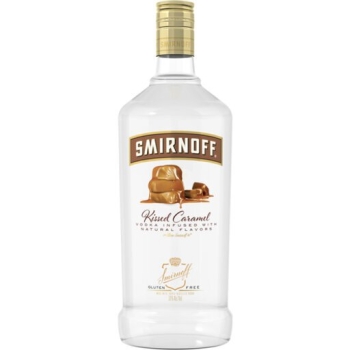 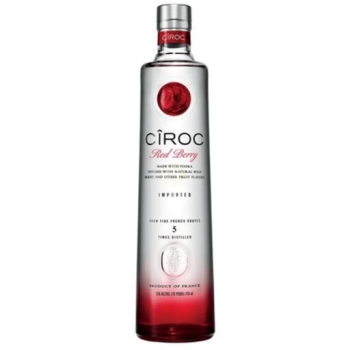 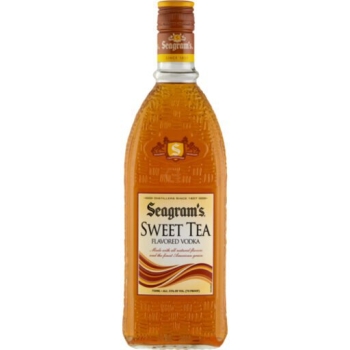 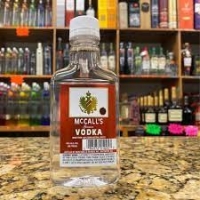 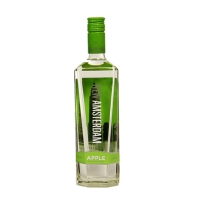 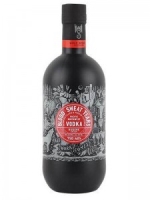 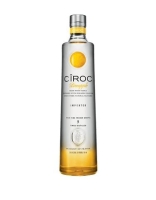 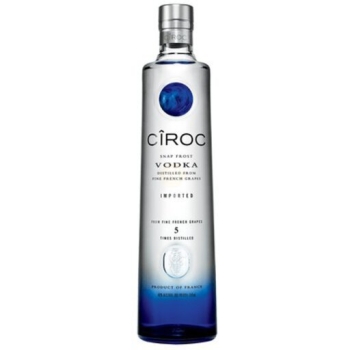