Sake is a popular rice-based alcoholic drink that has its origins in Japan.

Sake is made from an ingredient where rice and koji mold (Aspergillus oryzae) are combined into a mash, where the fermentable sugars are converted into alcohol . After the fermentation process sake becomes more sour because lactic acid is released by bacteria within it. Sake typically has a high content of 15 to 18 percent alcohol, but can be sold as low as 12%. The flavor of sake varies with the method used for brewing, terroir, and even where it was brewed at; however it's usually described as being smooth and dry with fruity aromas. Currently there are over 10000 companies selling sake all around Japan.

Where to buy Sake? Look no further than Nationwide with amazing brands as TYKU, Murai Family, Chikurin Karoyaka and Yoshinogawa. 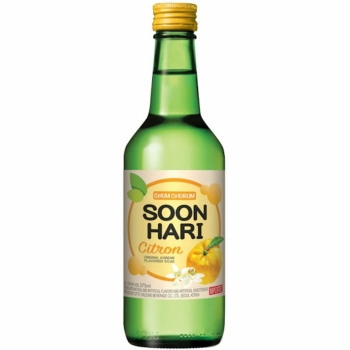 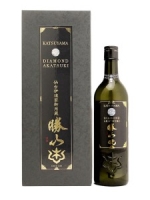 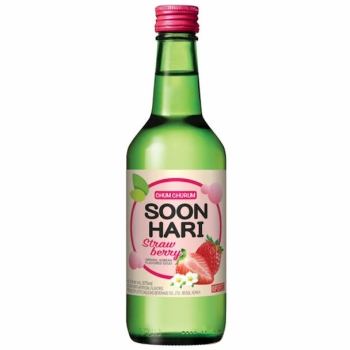 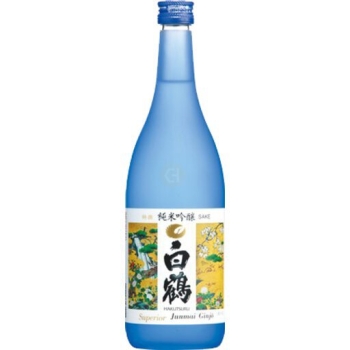 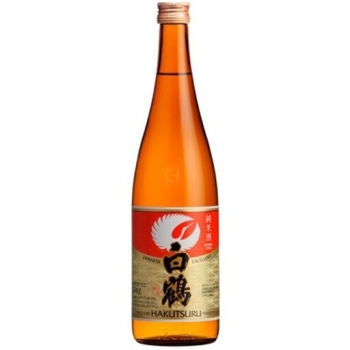 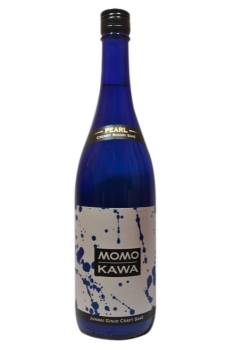 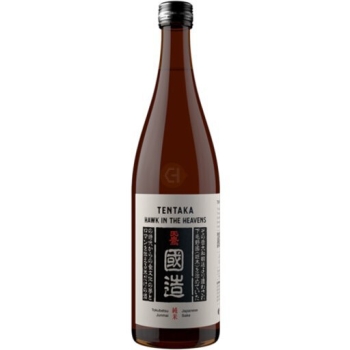 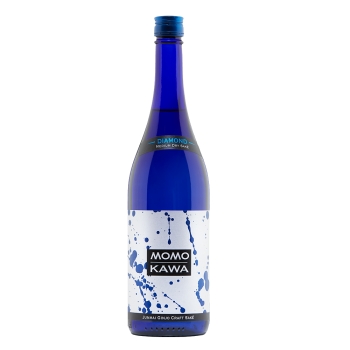 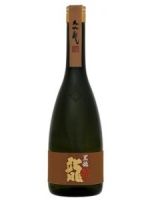 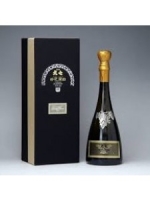