Cognac is a variety of brandy. The name comes from the town Cognac in France. It is produced in the wine-growing region surrounding that town and in certain other areas such as Charente and Charente-Maritime.

The Traditional Speciality Guaranteed cognac AOC, including VS ("Very Special"), VSOP ("Very Superior Old Pale") & XO brands, must be made from specified grapes grown on land whose soil and climate produce grapes suitable for making brandy having the sought-after taste, aroma, richness and ageing potential. The area is strictly regulated.

The brandy must be twice distilled in copper pot stills and aged at least two years in French oak barrels. Most cognacs are aged much longer than the minimum legal requirements, with an average age of about ten years. Some use very old casks, perhaps going back a century.  When it comes time to buy cognac and brandy for your bar, Nationwide Liquor has you covered! 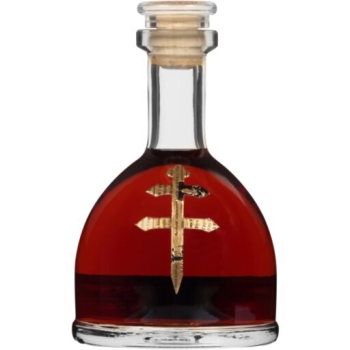 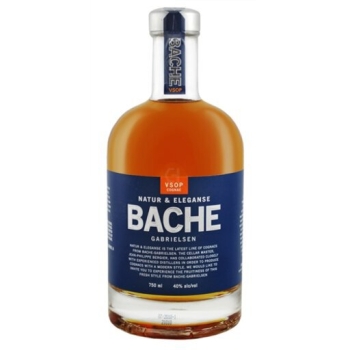 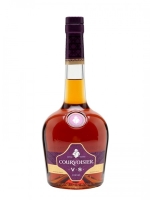 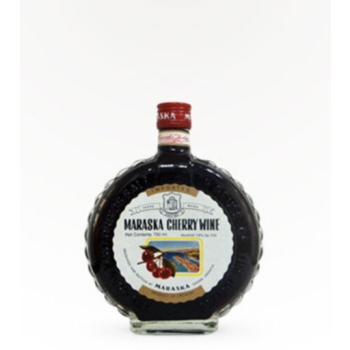 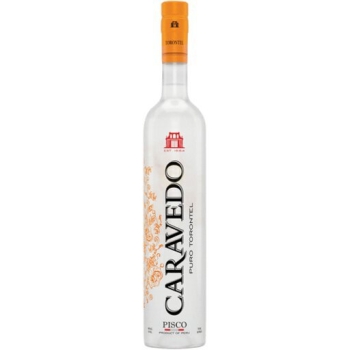 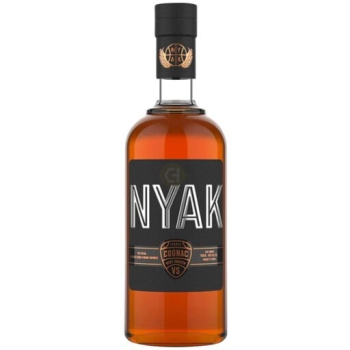 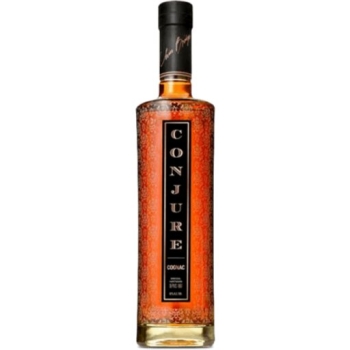 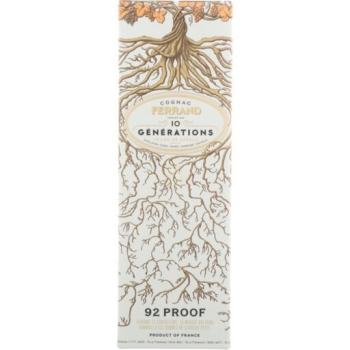 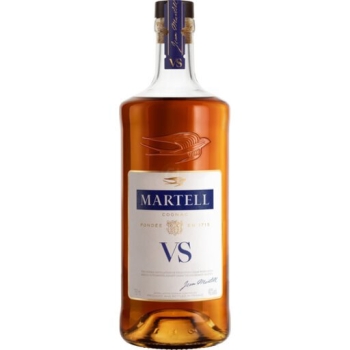 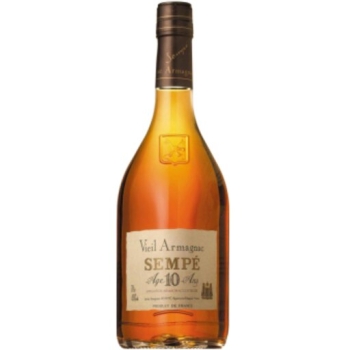 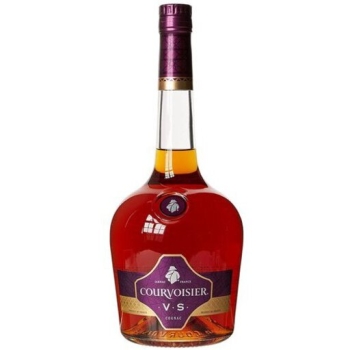