Looking to buy Bourbon online and have it delivered to your door? Nationwide Liquor™ has a massive Bourbon selection, along with huge selections of other spirits and wines, all at discount prices. Nationwide Liquor can ship alcoholic beverages, home bar accessories, and wine to most locations in the United States.

Bourbon is a type of American whiskey that can be made from a grain mixture that consists primarily of corn. Other common ingredients used are malted barley and either rye or wheat. Bourbon must be produced in the United States at no more than 160 (U.S.) proof (80% alcohol by volume) and entered into new, charred white oak barrels at no more than 125 proof. Bourbon that meets this requirement and has been aged for a minimum of two years, among other stringent requirements, can then be called " Straight Bourbon ."

Bourbon that is labeled as straight can, if produced in the United States, be made from a minimum of 51% corn.

Bourbon that is labeled as " Kentucky Bourbon " must be made in Kentucky.

When buying bourbon, it is important to understand the differences among these classifications and how they can impact the quality and price of the bourbon you buy.

No matter what type of Bourbon Whiskey you are looking for, you will find it at Nationwide Liquor Store. We have a vast selection of Best Bourbon Whiskeys at the best price including Woodford Reserve, Blanton's, Four Roses and Buffalo Trace. 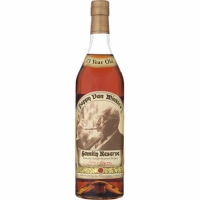 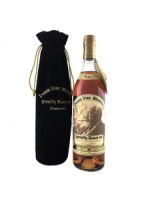 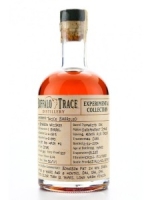 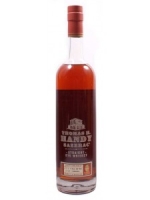 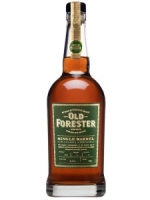 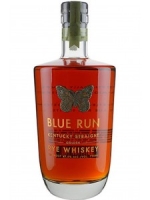 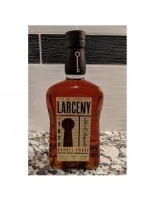 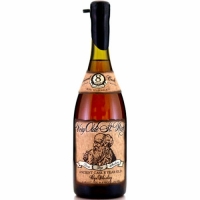 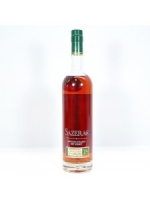