Looking for where to buy vermouth online? We've got you covered!

Vermouth is an alcoholic beverage, also known as dry or sweet vermouth, that is usually served as an aperitif. It typically has an ABV (alcohol by volume) of 14% to 20%, but this ranges from about 16% to 18%. When purchased by the bottle, it typically comes in a container made of glass or plastic.

Vermouth is made by fermenting grapes and other fruits, as well as herbs such as wormwood, aniseed and cinnamon. Many types of vermouth exist, with each type containing a different percentage of alcohol. Some producers also add sugar or other ingredients to their recipes to give vermouths unique flavors. Most types of vermouth are made using neutral grape-based spirits as the base ingredient. However, where wine is used as the main source of fermentable sugars, it is typically infused with herbs and spices to add flavor.

Vermouth was first produced in Italy and France in the 16th century. It became popular in Europe when soldiers returned from campaigns having developed a taste for this beverage while fighting in what is now known as Germany. Since its development, many types of vermouth have been created across the world; some traditional European varieties are still made by hand today.

NationwideLiquor.com is the best place for where to buy Vermouth online and offers the leading Vermouth brands including Martini & Rossi, Carpano, Alessio and Cocchi. 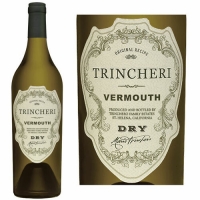 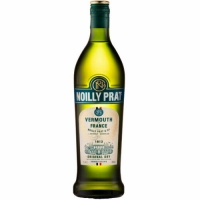 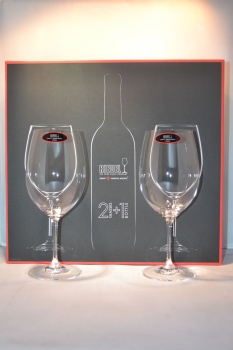 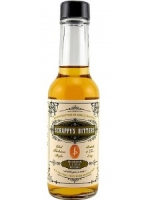 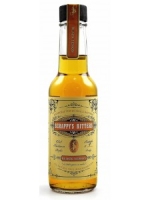 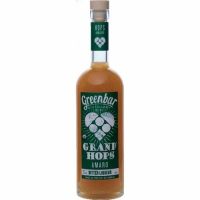 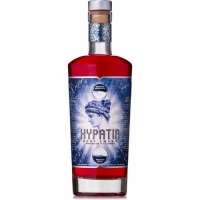 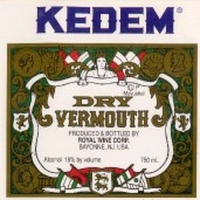 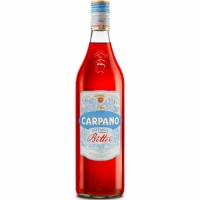 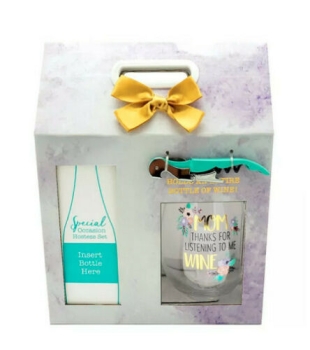 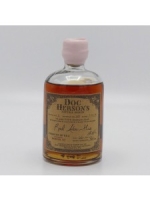