Coming from Scotland, Scotch Whisky is one of the most desirable and demanded spirits in the world and is also the most popular choice in the American homes. One of the things that separates Scotch whisky from other whiskies is that the water in Scotland tends to be much softer with significantly lower mineral contents. Single malt Scotch whisky is an aged whisky made by a single distillery using only malted barley and water and distilled, produced and bottled in Scotland. A blended Scotch whisky is made from at least one or more single malt Scotch whiskies that is blended together with a single grain Scotch whisky and dominates the major brand sales figures. Scotch Whisky is a great addition to any celebration or home bar and is enjoyed in a variety of ways like drinking it neat, on the rocks or mixing it into a range of cocktails.

At Nationwide Liquor, we carry a great collection of scotch whisky online from top scotch brands like Glenlivet, Johnnie Walker, Macallan etc. Whether you are planning on a celebration or throwing the best party on the block with best scotch, we make it easy for you to shop online for your favorite Scotch Whisky and have it delivered straight to your doorstep. 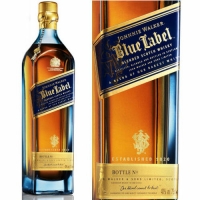 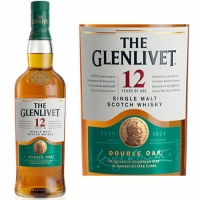 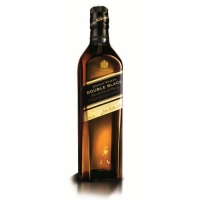 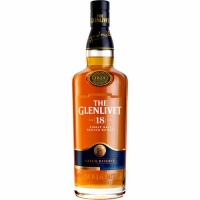 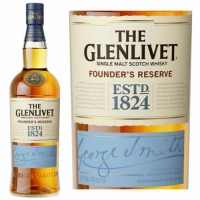 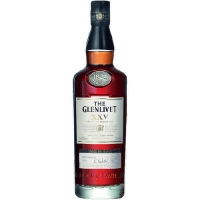 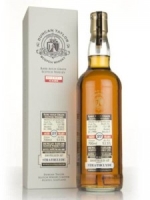 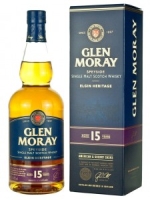 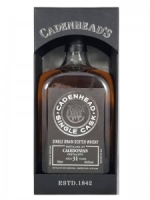 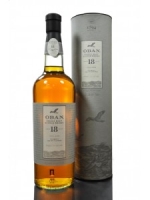