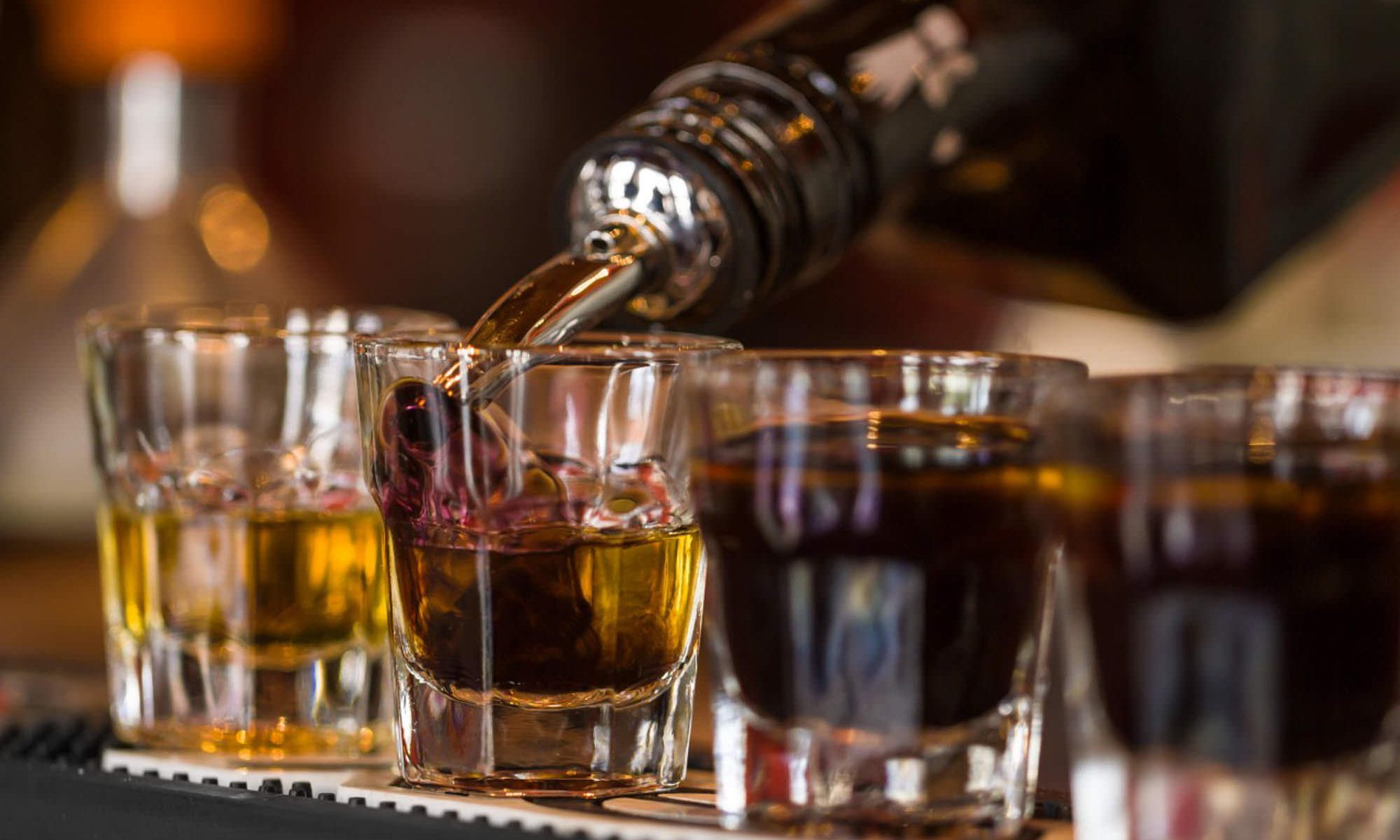 Rum may seem like a staple of the liquor store, but even though it’s popular in vacation-style beach drinks, it’s not one of the more well-known or beloved cocktail mixers on the market. Rum has its place, but many people have never tried it before or don’t know much about it in general. If you’re a beginner to the world of rum, it’s time to learn a little something about this favorite alcoholic beverage and see for yourself why it continues to surprise and delight newcomers who give it a try, too.

Rum is an alcoholic drink that is made from sugar cane. When sugar can was brought to the Caribbean, it quickly spread, and its use in the production of rum can be pinpointed to as early as 1650 and maybe even earlier than that. This is when we have the first written records of rum, but chances are good its production was already in full swing before this time, making it a staple of the Caribbean and surrounding areas as well.
Most rum is made from molasses, which is derived from sugar cane. A small portion of rum produced worldwide is made from the juice of the sugar cane plant instead, but this is not very common at all. Technically, however, the word rum comes from a French word that refers to sugar cane juice, so the drink is a little bit of a misnomer.
Rum can be made in a variety of different places, but no matter where it comes from or what it’s labeled, it’s still rum if it’s an alcohol that comes from sugar cane. Rum is almost always aged and bottled under fairly strict regulations, but this is also not always the case, depending on where it comes from and what title it receives on the label.

There are many different variations of rum you’re likely to encounter when you go shopping. Each type has its own strengths and weaknesses in terms of its use, and each also has its own specific flavor to keep in mind.

Light, silver, or white rum are all words that refer to the same type. This is clear, purified rum that has been run through a charcoal filter and kept in either oak or stainless steel until bottling. It has not been aged very long and has a very mild, easy flavor. This is why white rum is usually the type used in most cocktails, with some exceptions.

Dark rum may also be called black rum, although not very commonly. This type of rum is kept in oak barrels for much longer than silver rum, which causes it to turn dark brown and develop a much different flavor. In dark rum, you can easily taste the hint of molasses flavor that comes from the sugar cane in the liquid. It may also taste a little like caramel or vanilla.

Amber rum is also known as gold rum. This is not a very common style of rum, but it is available in some liquor stores. It falls between light and dark rum and has a fairly mild flavor.
Spiced rum is usually made from amber rum, but it may also be made from dark rum, depending on the type. Its color is darker than regular amber rum because it has been flavored with a variety of spices, namely cinnamon and pepper. Sometimes, this type of rum may have artificial caramel coloring added to it for effect, so pay attention to the label if you’re concerned about this possibility. This type of rum is usually intended for use in fun, lighthearted beach cocktails and isn’t really intended for sipping and savoring like other styles might be.

Flavored rums are the final category. These rums are usually made from white rum and have flavors added to them, either from natural sources or through chemical additives, depending on the type and brand you choose. Check the label carefully to find out what has been used to create the flavors in your rum. These rums almost always have tropical flavors like coconut, citrus, or banana, and they may be enjoyed in cocktails or simply with ice in a glass by themselves.

Although you can enjoy rum in several different ways, drinking it for the purpose of learning about and truly experiencing it may require certain steps. Follow these guidelines and you’ll be sipping rum with a new mindset soon:

As you can see, there’s a lot to learn about rum! This delicious drink is great in a wide variety of cocktails and is the essential liquor for any beach vacation. Of course, there are many other situations in which you might want a rum drink, too, so why not take your time exploring the world of rum and finding your favorite ways to enjoy it? With a little practice and some beginner rum recipes to help you out, you’re sure to be well on your way to enjoying a better, tastier cocktail than you ever expected.